The Rector Snášel discussed cooperation with French universities with the Ambassador 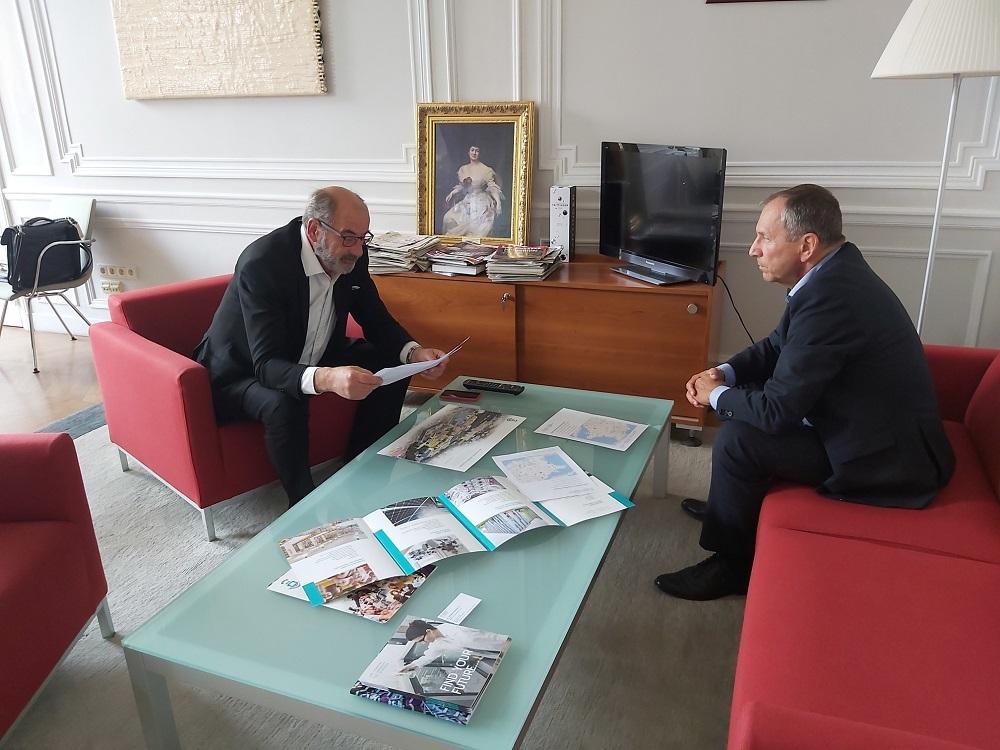 In Paris, the Rector met the Ambassador of the Czech Republic to France Michal Fleischmann.

On Monday, 24 August 2020, the Rector of VSB – Technical University of Ostrava met the Ambassador of the Czech Republic to France J. E. Michal Fleischmann. They discussed the development of cooperation with universities in France and the possibilities of establishing new relationships. VSB-TUO has functional partnerships with French universities almost all over the country. They discussed the possibilities of new partnerships, for example, in the southern part of France, and agreed on further steps. Most students arrive in Ostrava from the universities of Paris. For French students, an educational exchange is part of their studies. Therefore, they travel extensively abroad.

“I spoke with the Ambassador about the development of cooperation with universities in France. We have been observing for a long time that French students go to Ostrava in large numbers, a total of 77 of them have registered for the upcoming winter semester. There is great potential to increase the number of students who arrive, so I started a series of business trips to France. With educational exchanges, it is important to strengthen cooperation in science and research,” said the Rector Snášel after visiting the Embassy of the Czech Republic in Paris. 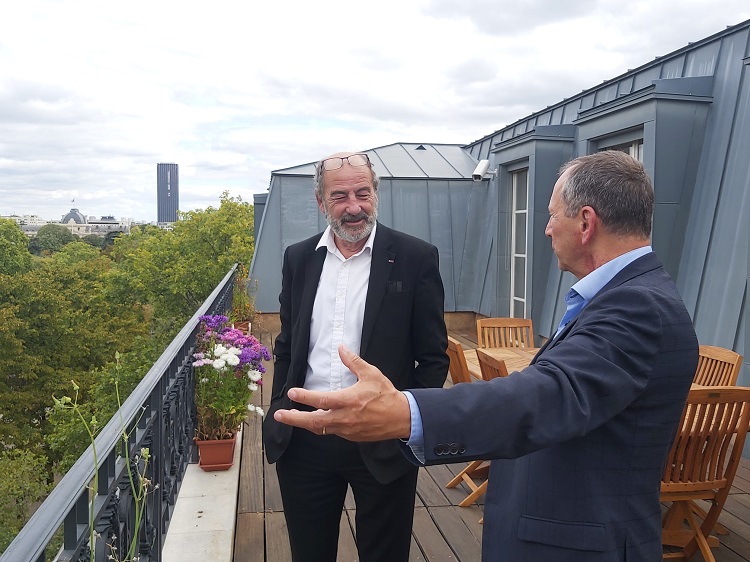 The visit to the Embassy of the Czech Republic in France was the first item of the Rector Snášel’s business trip itinerary while staying in Paris. This will be followed by visits to partner universities IPSA, ESME, EPITECH. The trip is financed from the Centralized Development Project “Development and Quality Assurance of Joint Degree Programmes Implemented in Cooperation with Foreign Universities” (C19-2020), which involves a total of 19 public universities, including VSB-TUO.