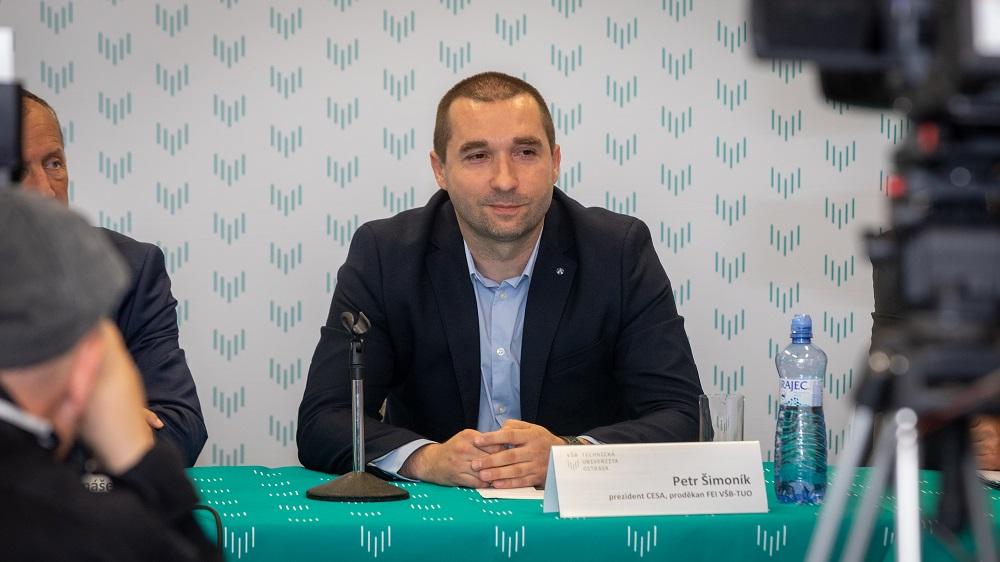 Esports is a global phenomenon, which is watched by 454 million viewers and which often surpasses traditional sports competitions in viewership. In addition, during the crisis, it was one of the few sports to grow.

Its popularity is also rising in the Czech Republic, as evidenced by the demand of players for the creation of a unified community that would oversee the domestic scene and establish uniform rules for competitions. Therefore, the Czech Electronic Sport Association (CESA) was founded in February 2020, which will represent the Czech Republic abroad. Within two years, the association plans to connect 100,000 players. However, one of its goals is to anchor sports in the academic environment.

The environment of esports is a combination of sports, entertainment, gaming and the development of humanities, and technology. The numbers show how attractive it is. In 2019, it attracted 454 million viewers worldwide, and global revenue climbed to USD 1.1 billion (nearly a one-third year-on-year increase). However, it also follows hot on traditional sports competitions’ heels. For example, the League of Legends final was watched by more viewers in 2018 than the NBA Finals. This world trend has also become evident in the Czech Republic. The home community has an estimated 900,000 players and reaches up to 3.4 million viewers. In addition, during the crisis, it was the only sport that was limited only to a minimum extent. The largest increase was mainly recorded in sports games, such as FIFA (a game based on the simulation of football matches). However, the aforementioned League of Legends, Counter-Strike, Hearthstone or Fortnite are also steadily popular in our country. However, so far, the Czech Republic has lacked the uniform setting of competition rules and connections with the academic and state spheres. CESA wants to change that. “Our goal is to create a platform that will connect sports and sports communities, unify the rules and ensure greater organization of the home environment. We will work for the recognition of esports as a sport, and we want to become a professional guarantor of methodological development at all levels of the education system and beyond,” explains one of the representatives of the founding members of the organization and its vice president Alan Ilczyszyn. The CESA plans to expand its membership base to 100,000 players within two years. “We create a safe and organized environment for the members themselves, and we emphasize the support of the physical activity. We guarantee parents that their children will not spend their free time on unhealthy gaming, 20 hours at the computer without any movement,” adds Petr Vaněk, the CESA Vice President and, at the same time, a representative of one of the founding members.

Based on the competitions of its members, the CESA will take patronage over the national team of the Czech Republic and will ensure the development of players and teams. It will strive to make watching sports events accessible for the general public, including through television sets. However, it will also work towards the recognition of esports as a sport. The founders of the association see the key in connection with the academic environment, namely at the level of teaching, development, and research.

“Cooperation with academia is essential for us. Esports increases the attractiveness of degree programmes in a wide range of scientific fields. It has a significant impact in economic fields, management, sociology, psychology and, of course, in technical fields. Many scientific areas are already connected with esports at the moment – artificial intelligence, autonomous management, virtual and augmented reality, eHealth, telemedicine, cybersecurity, and more. The connection of sport with universities, the education system and research institutions is common and works everywhere west of the Czech Republic. Therefore, for VSB-TUO the co-establishment of the CESA was a natural step,” explains Petr Šimoník, a representative of a founding member of VSB – Technical University of Ostrava and, at the same time, the CESA President. VSB-TUO has been active in the field of sports for more than four years. It was the first in the Czech Republic to open an esports laboratory, started teaching specific professional study subjects and is preparing the first-degree programme in the Czech Republic. In the USA alone, there were only seven schools and universities with esports programmes in 2016, while now there are over 200 and their number is still growing.

“We want esports to show in the Czech Republic how it connects with the education system and research activities. We will help educate talents who will do sports on an amateur or professional level even after graduation. The professional public must be part of the discussion on the future of sports in the Czech Republic and in the world and must actively seek top experts in areas such as biomedical engineering, information and communication technologies, social sciences, and media and sports studies. It is symbolic that esports has a huge tradition in universities. Suffice it to recall the beginnings of gaming activities on networks in student dormitories, when hardly anyone knew that esports would become a society-wide phenomenon,” concludes Petr Šimoník.

The CESA joins forces with the Esports Student Association (ESA), which has been developing university esports here for over three years. Thanks to this cooperation, the current university 3E league will be upgraded to an academic championship and has ambitions to become the largest competition of its kind in the Czech Republic. At present, more than 1,300 players from a total of 31 universities have gone through the league, and it is the largest sports community in the Czech Republic. The university championship will become a model for connecting organized sport with the academic world.

The CESA was founded in February 2020 with the aim of taking patronage over the Czech gaming community and developing relations with the academic community and the state sphere. Its founding members include VSB – Technical University of Ostrava, AT Computers and UNITED SPORT PARTNERS. It allows everyone without distinction to participate in sports. It promotes strict adherence to ethical and procedural principles and rules of fair play and ensures a direct link between the public administration and the sports community​.