The supercomputing centre aided in establishing the vaccination centre in Ostrava 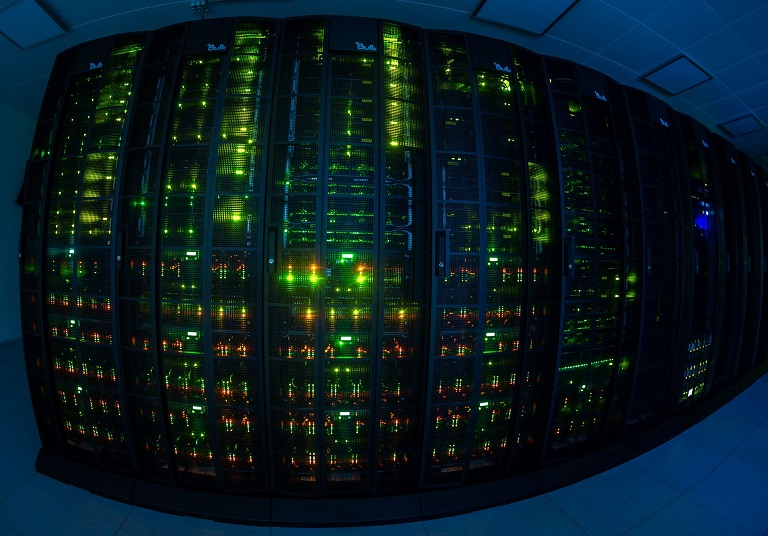 In March, a large-scale vaccination centre in Ostrava's Černá louka area became operational. Vaccination according to a simulation prepared by scientists at IT4Innovations can be administered to up to 2,600 people per day. Today's capacity is around 1,000 people, depending on the number of vaccines being delivered.

IT4Innovations was invited to participate in the project to build a large-scale vaccination centre in Ostrava. Other partners in this unique, and at this moment absolutely urgent, project included the Moravian-Silesian Region, the Statutory City of Ostrava, the Faculty of Medicine of the University of Ostrava, and the University Hospital Ostrava.

"Our team created the vaccination centre passage simulation, which allows critical spots and bottlenecks to be detected. These turned out to be, for example, the waiting room after vaccination, and printing of confirmations on the output," says Tomáš Martinovič of IT4Innovations, who is working with his colleagues on the simulation.

It is thanks to the developed simulation that the necessary number of service and personnel locations for each site can be determined. The simulation further specifies exactly how many people can be in the vaccination centre at the same time, at different stages such as registration, vaccination alone, and rest after vaccination. Such "trivialities" as lunch breaks for staff were also taken into account. To minimise the number of staff, rotations of support staff during breaks were prepared, where individuals would rotate to individual posts.

"I appreciate the efforts of all the partners who have been and continue to be involved in the building of the vaccination centre. It is good to recognise that a significant element in the design of such a centre was the supporting simulation run by the scientists at IT4Innovations, without which the testing of the centre's capacity would take much longer. We now know that the centre is able to vaccinate up to 2,600 people a day, and we can only hope for having enough vaccines and being able to fully verify the capacity in practice as well," said Ivo Vondrák, the Governor of the Moravian-Silesian Region.

The simulation can be seen and checked out HERE.