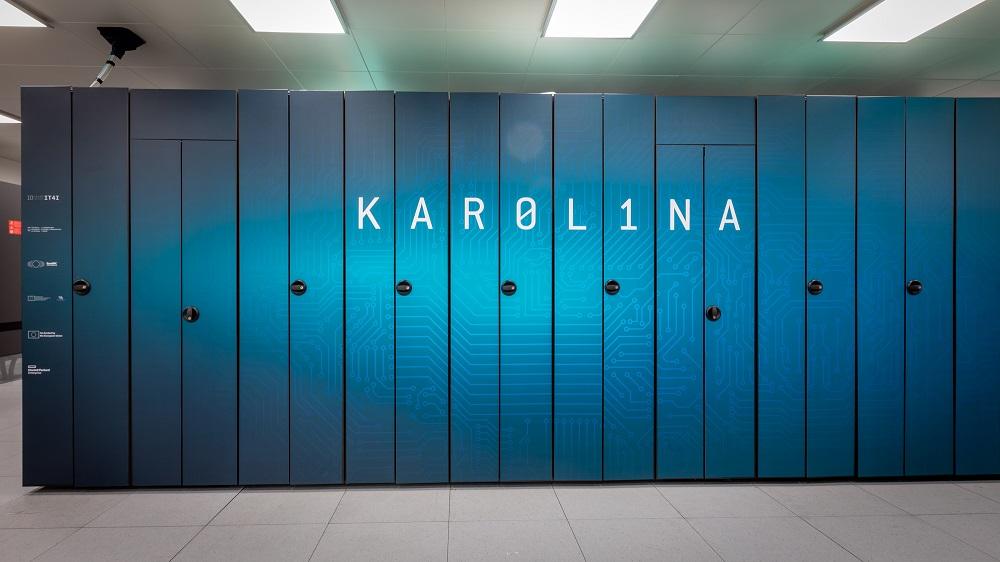 Karolina, the latest Czech supercomputer, located at IT4Innovations National Supercomputing Center in Ostrava, has reached the 15th place in the Green500 list, which evaluates the most energy-efficient supercomputers in the world.

“The next generation of supercomputers will need to use energy-efficient solutions and contribute to environmental goals while delivering world-class supercomputing capabilities," said Anders Jensen, CEO of the pan-European EuroHPC Joint Undertaking involved in the acquisition of Carolina, adding: “In addition, Karolina and all EuroHPC supercomputers will be accessible to European researchers, SMEs, and organisations working on key environmental and climate issues in the coming years. Green and sustainable technologies are a priority for us as part of the European Green Deal's goal of climate-neutral Europe by 2050”.

The procurement and operation of the EuroHPC supercomputer is jointly funded by the Czech Republic and EuroHPC Joint Undertaking, through the European Union Connecting Europe Facility and the Horizon 2020 research and innovation programme. The procurement of the supercomputer was funded by the OP RDE project entitled IT4Innovations National Supercomputing Center – Path to exascale project ID: CZ.02.1.01/0.0/0.0/16_013/0001791.