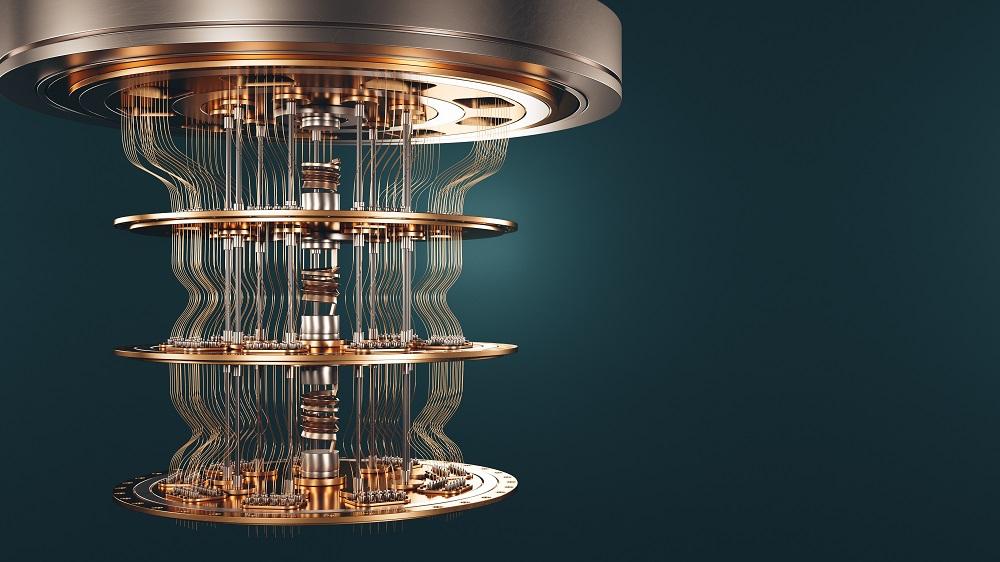 The European Joint Undertaking EuroHPC has selected sites to host new European quantum computers. LUMI-Q consortium is among the projects chosen, and its quantum computer will be located in Czechia at the IT4Innovations National Supercomputing Centre in Ostrava.

Quantum computing can dramatically increase the quality and impact of research and innovation efforts by enabling solutions to problems far beyond the capabilities of current classical supercomputers. Quantum computing can potentially aid in designing safer and more sustainable products and processes, drugs, and green catalysis. Other major areas include logistics bottlenecks, complex financial analyses, cyber security, precision weather, and climate forecasting, and the broad field of artificial intelligence.

LUMI-Q will set up, operate, and make a new European quantum computer available for the entire EuroHPC user base. The consortium follows the work of the LUMI consortium, which built and now operates Europe's most powerful pre-exascale supercomputer, LUMI, located in Finland. The members of LUMI-Q are some of the existing members of the LUMI consortium, namely Finland, Sweden, Denmark, Poland, Norway, and Belgium, and the project leader, Czechia, joined by the Netherlands and Germany.

"LUMI-Q builds on the success of the LUMI consortium, which currently operates the most powerful supercomputer in Europe. Through LUMI-Q, the LUMI ecosystem becomes increasingly inclusive, from both technological and regional perspectives," says Kimmo Koski, Managing Director, CSC.

The LUMI-Q consortium will provide a European-wide quantum computing environment integrated with the EuroHPC infrastructure. The proposed concept allows the integration of the targeted EuroHPC quantum computer into multiple EuroHPC supercomputers, including KAROLINA in Czechia, LUMI in Finland, and EHPCPL in Poland.

"Of course, I am very delighted that Czechia and our supercomputing centre IT4Innovations has been chosen to host the LUMI-Q quantum computer. I believe that we will be able to create a cutting-edge ecosystem for quantum computing, where the latest quantum technologies will be integrated into the existing European supercomputing infrastructure, which in the future may lead to significant breakthroughs resulting from the convergence of these two fields," states Vit Vondrak, Director of the National Supercomputing Centre IT4Innovations, which is part of the VSB – Technical University Ostrava in Czechia.

Efficiently implemented, high-performance computing accelerated by quantum computer can bring notable speed-ups for real-world computation problems and thus aid in solving some of the most pressing challenges faced by society. In the medium to long term, quantum acceleration is expected to be of disruptive magnitude. This requires preparation and the setup of a hybrid high-performance computing and quantum computing (HPC+QC) platform, which from the onset is constructed with long-term sustainability at its core. Through this, developers and end-users can immediately start preparing for the quantum revolution in computational modelling and immediately use existing and near-term quantum computing solutions.

LUMI-Q uses the strengths and know-how of its pan-European consortium members to implement an inclusive HPC+QC platform for the entire European user base. The software stack will be fully inclusive with respect to both HPC centres and quantum computing installations. A fully transferable software stack that can be installed on any HPC+QC infrastructure will thus be created.

"Our ambition is to bring the European scientific community a unique, sustainable and cutting-edge environment for quantum-accelerated supercomputers that will enable European success and competitiveness in a global, quantum-driven innovation system," said Branislav Jansik, Director of Supercomputing Services at IT4Innovations and coordinator of the LUMI-Q project.

The new quantum computers, including the LUMI-Q system, will be integrated with existing supercomputers and the selected hosting entities will operate the systems on behalf of the EuroHPC JU. The quantum computers will be co-funded by the EuroHPC JU budget stemming from the Digital Europe Programme (DEP) and contributions from the relevant EuroHPC JU participating states. The JU will co-fund up to 50% of the total cost of the quantum computers with a planned total investment of more than EUR 100 million. The exact funding arrangements for each system will be reflected in hosting agreements that will be signed soon. 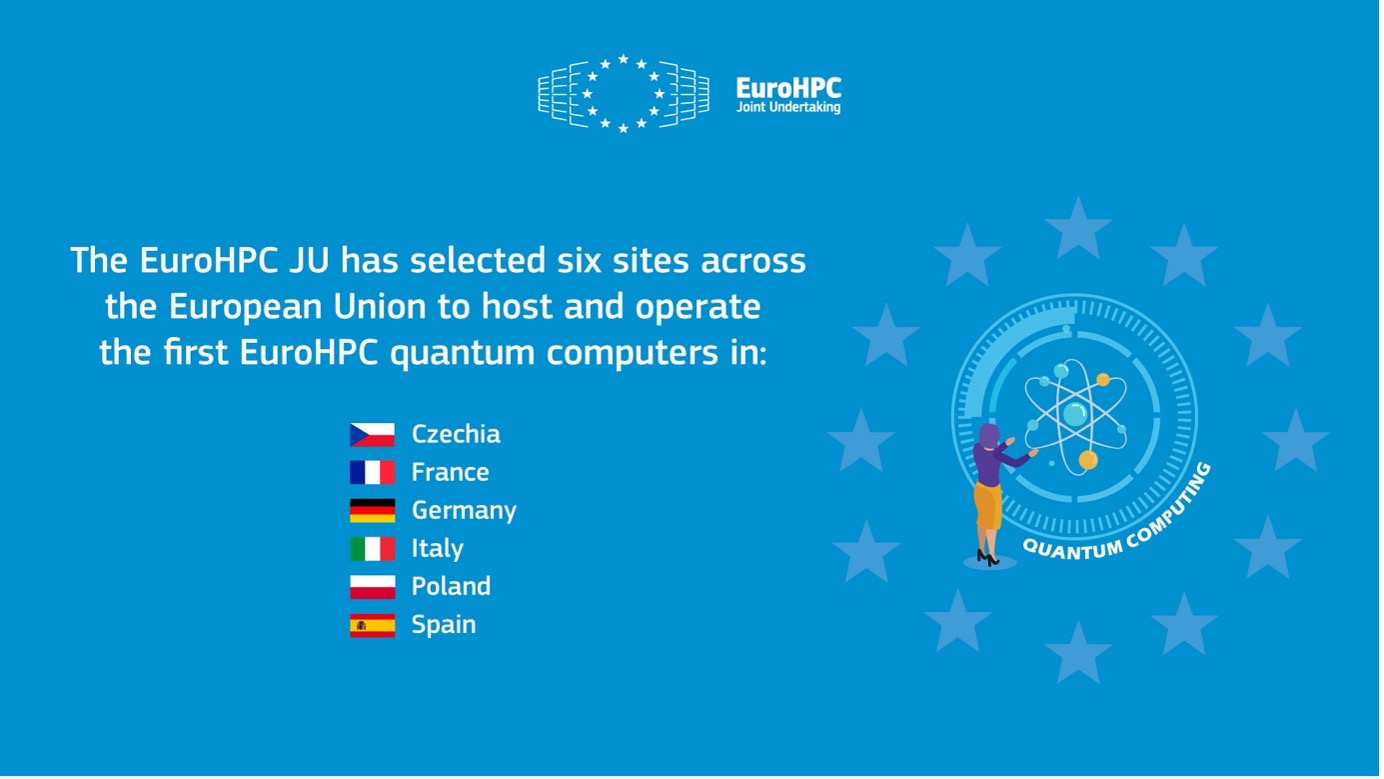