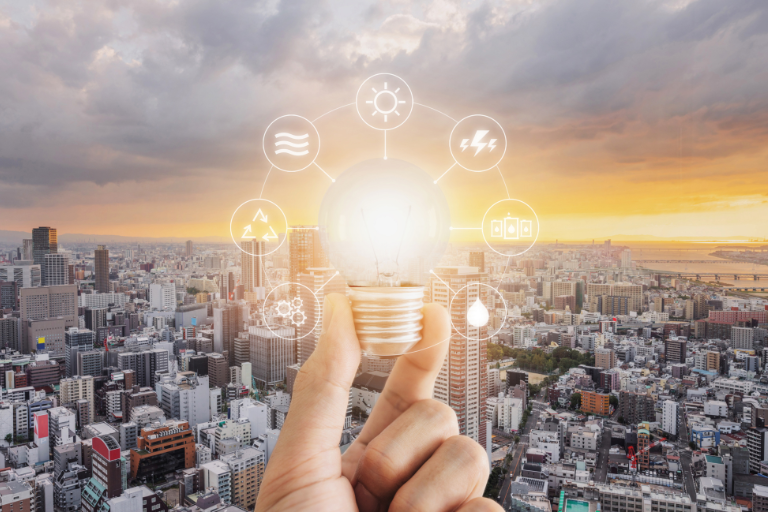 The way out of the current energy crisis, but also solutions for long-term energy independence and sustainability in the Czech Republic will be sought by academics in cooperation with commercial partners within the National Centre for Energy II (NCE II) using low-carbon technologies.

The six-year project, supported by the Technology Agency of the Czech Republic with a subsidy of over CZK 640 million and led by the Centre for Energy and Environmental Technologies (CEET) at VSB- Technical University of Ostrava, places great emphasis on hydrogen technologies.

"The main goal of the project is to create a comprehensive strategy that will free the Czech Republic from dependence on fossil fuels and ensure its energy self-sufficiency. The necessity of these steps is clearly confirmed by the energy crisis related to the war in Ukraine, to which we had to react and significantly accelerate some of the originally medium or long term plans. In accordance with strategic documents at national and international level, including the European Green Deal, we will focus on the use of low-carbon technologies with a strong emphasis on hydrogen, as well as on analyses of the socio-economic impacts that these technological changes may trigger," explained Stanislav Mišák, the principal investigator of the project and CEET director.

The project builds on the previous National Centre for Energy I, which involved 23 entities in previous years. In NCE II, which starts in January, the number of partners will increase to 34 due to the need to address a much wider range of topics. These include research organisations such as the Czech Technical University in Prague, Brno University of Technology, University of West Bohemia in Pilsen, the University of Chemistry and Technology, Prague, as well as research institutes of the Czech Academy of Sciences and the research organisation Centrum Výzkumu Řež. Among the innovative leaders are companies such as ČEZ, ČEPS, Veolia Energy Czech Republic and many others.

However, the entry conditions of the two projects differ significantly. The NCE I project was based on the conditions before the global crisis, aimed mainly at more efficient and environmentally friendly operation of large power plants and envisaged a switch to gas as a substitute for coal in the short and medium term.  In the context of the impact of the war in Ukraine, the role of gas as a strategic raw material is changing and hydrogen technologies are coming to the fore, whose potential is no longer in doubt despite their higher cost.

"Hydrogen is a strategic raw material not only for the energy sector, but also for the industrial sector, where complete electrification is being considered as a replacement for fossil fuels. In the Czech Republic, we are able to produce, distribute, use and, store hydrogen ourselves, although the conditions for its production from renewable sources are not as favourable as in Germany for example, where a large network of wind farms is available. Nevertheless, there are opportunities to obtain hydrogen from alternative fuels, or waste, and this is where our research is heading. We are thus creating an alternative in the decentralised energy sector to the next route, namely hydrogen production using energy from small modular nuclear reactors. The use of hydrogen from alternative fuels or waste is being considered primarily in industry as a possible replacement for coking coal," added Mišák.

The research will cover a wide range of interdisciplinary topics in the field of modern energy and environmental engineering, but also in power engineering, waste management, electrical engineering, computer science, materials engineering, cybernetic engineering, automation and control technology, electromobility, heat and electricity storage systems and, most recently, the application of nanomaterials and nanotechnologies. Alongside this, issues of legislation, digitalisation and socioeconomics are also addressed. The project will run until the end of 2028.

A total of 44 project proposals were submitted to the National Centres of Competence public call for proposals, 18 of which were supported. In addition to NCE II, VSB-TUO will participate in six other projects.